I love the show sci-fi show Firefly. I got into it just this past year, after the hype had died down along with any hope that the show or its spaceship would ever return to the air.

I love the show’s main protagonist, Mal Reynolds. Mal is essentially a cowboy in space (it was a weird show). Mal has an understated, uncomplicated way of life which is a breath of fresh air in a genre usually characterized by either brain-cracking philosophy or brain-numbing special effects. 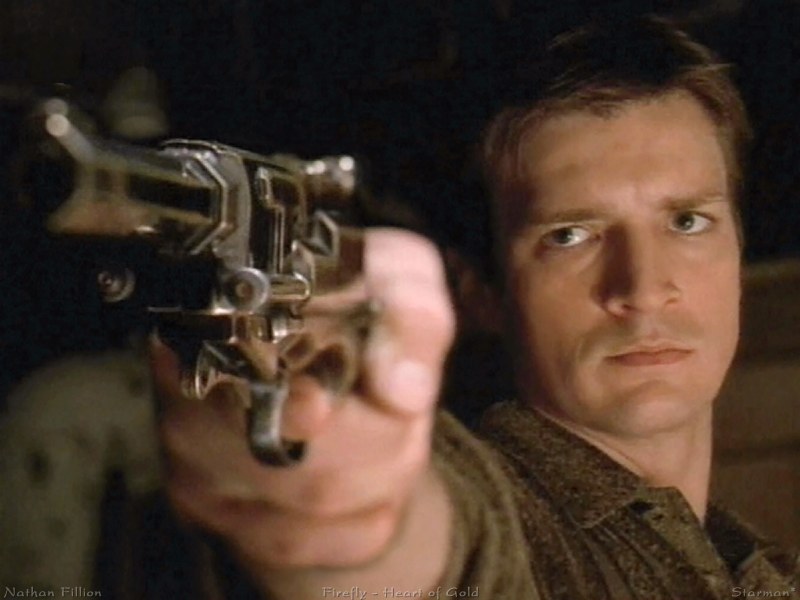 Does this look like a man who wants to ruminate?

His character is exemplified well in the episode Safe. Right after saving Simon, the ship’s doctor from crazy fundamentalist hill people (man, no wonder this show got cancelled), Mal and and the doctor have the following exchange.

Simon: Captain, why did you come back for us?

Simon: Yeah, but you don’t even like me. Why’d you come back?

Mal: You’re on my crew. Why’re we still talking about this?

And then Mal gives him this look. 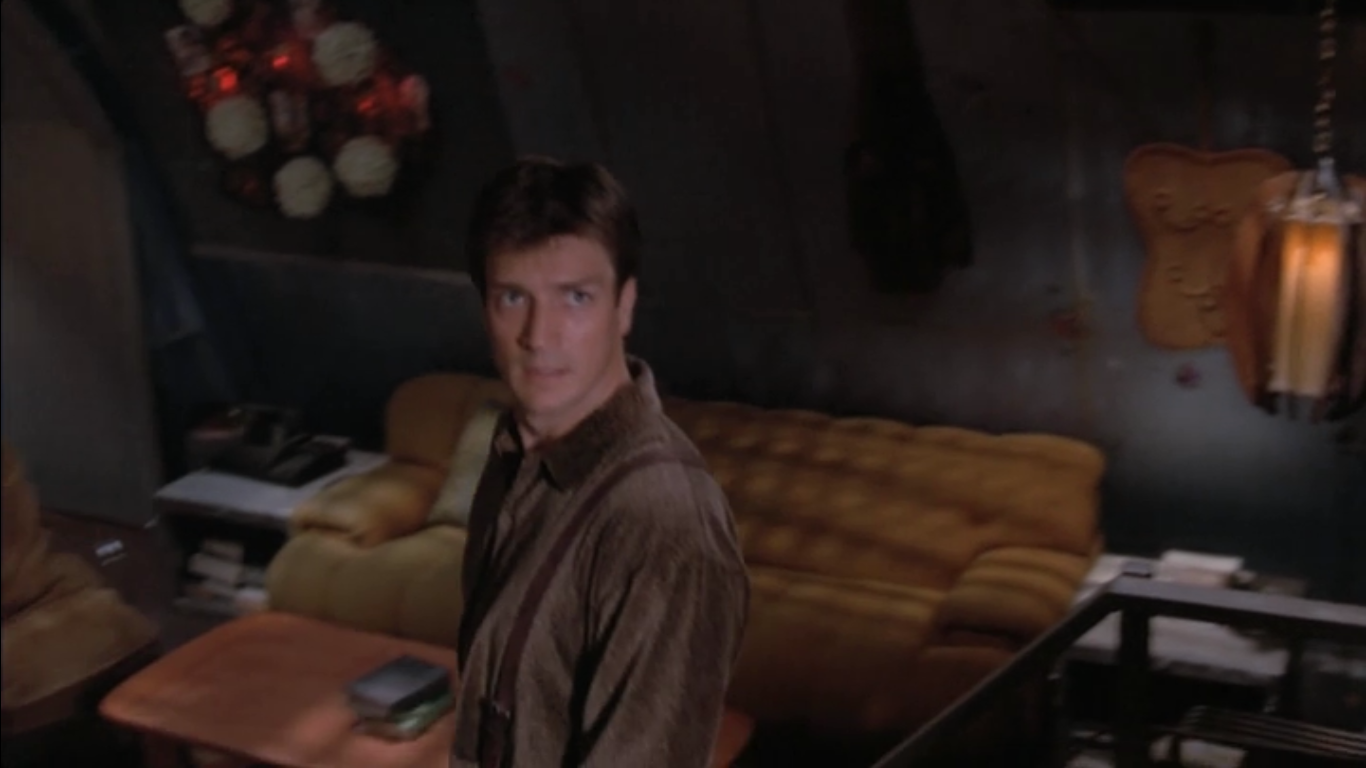 Hold that thought, and hold that look.

When I first came to my Christian college, I quickly decided that I wouldn’t be “fake-faithing”, pretending to have it together more than I did. So, being a man who believes in full disclosure to fault, I felt the need to tell my college suite-mate Eric about this.

Now, when I said that, I don’t know what I expected to hear. Maybe I expected Eric to recommend C.S. Lewis. Spark a deep conversation. Perform an exorcism. What he did was shrug.

“Well,” he responded, “if you have doubts that means that you want to have a better faith.”

And the conversation moved on.

Why can’t we just leave it at that? Christian doctrine does not shy away from doubt. “Test everything,” Paul says, “hold on to the good.” If Christianity is false, then it contains within itself the tools for its own destruction.

So, whoever’s reading this, if you’re a Christian and you’re experiencing doubt, don’t beat yourself up about it. Sometimes it’s the most Christian thing you can do. But you should ask yourself this question: Is your doubt the kind that moves forward, the kind that will keep you searching for deeper truth? Or is it the kind that circles in on itself and stops you from moving, for fear that you discover something new or uncomfortable?

And furthermore, is it the kind that makes you fear your salvation? There’s no such thing as someone who wants to be a Christian, knows how, and isn’t. If you’re afraid that you’re not a Christian, then your sin isn’t doubt. It’s fear.

And it’s the kind of fear to which I think Christ says, “You’re on my crew. Why’re we still talking about this?”